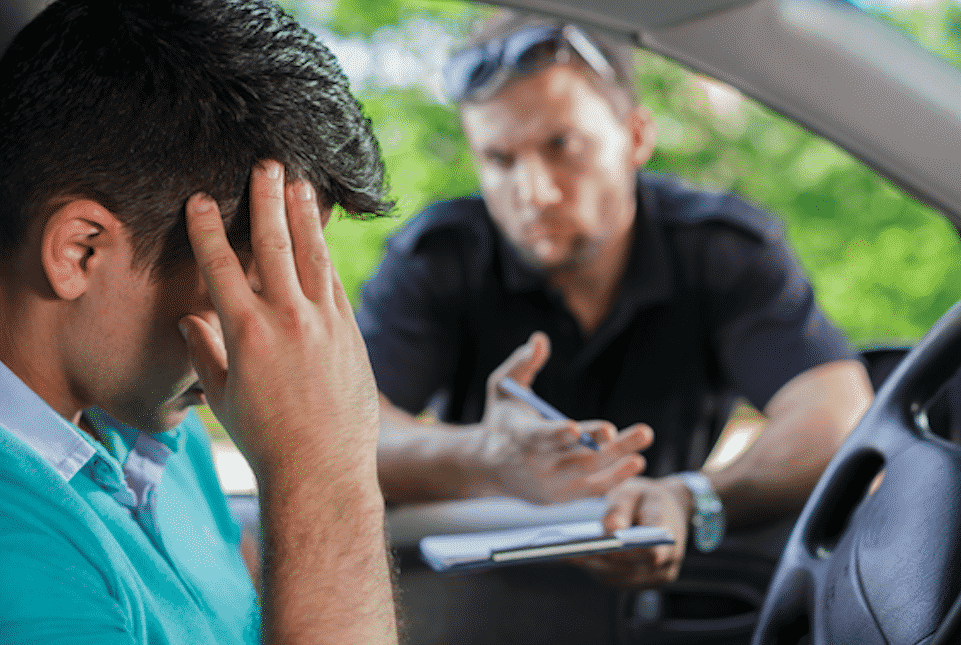 Drivers looking to kick back and enjoy some beers this Labor Day weekend should be careful before getting behind the wheel; in fact, they should take caution all week long. State and local police are actively patrolling New York streets for those who may be driving while impaired or committing other traffic violations. The STOP-DWI Labor Day initiative, which normally takes place over Labor Day weekend, actually began in earnest on August 14 and will continue until Tuesday, Sept. 2.

Police have set up strategic DWI checkpoints and have increased patrols of both marked and unmarked vehicles as part of the enforcement event. In addition to watching for drunk drivers, police will be stepping up enforcement of other traffic violations, such as speeding, texting while driving, and seatbelt violations.

According to preliminary data from the NY DMV, more than 60,169 drivers were charged with driving under the influence of drugs or alcohol in 2018. This is a 2.2% decline over 2017 figures, in which 61,544 charges of impaired driving were issued. It is part of an overall trend of declining DWI charges and DWI-related accidents statewide. The 2018 dip is even more noteworthy as last year marks the first year that DMV data included drunk driving citations by the NYPD.

Drivers can face serious consequences for a DWI conviction in New York. A first offense can cost up to $1,000 in fines and result in up to one year in jail. Drivers could also have their license suspended or even revoked. In some cases, the driver may be required to install an interlock device or attend a victim impact program. A drunk driving conviction also wreaks havoc on one’s insurance premiums and can sometimes result in being dropped by the insurer altogether.

If you or someone you love has been charged with drunk driving or any other traffic violation as part of the Labor Day STOP-DWI enforcement, it is urgent that you contact an attorney right away. The attorneys at the Rosenblum Law have extensive experience fighting drunk driving and other traffic-related crimes in New York and New Jersey. Email or call 888-883-5529 for a free consultation about your case.

The United States Supreme Court recently ruled that police officers can strip-search individuals who are arrested for any offense, regardless...
Read More
Adam H. Rosenblum
May 4, 2012