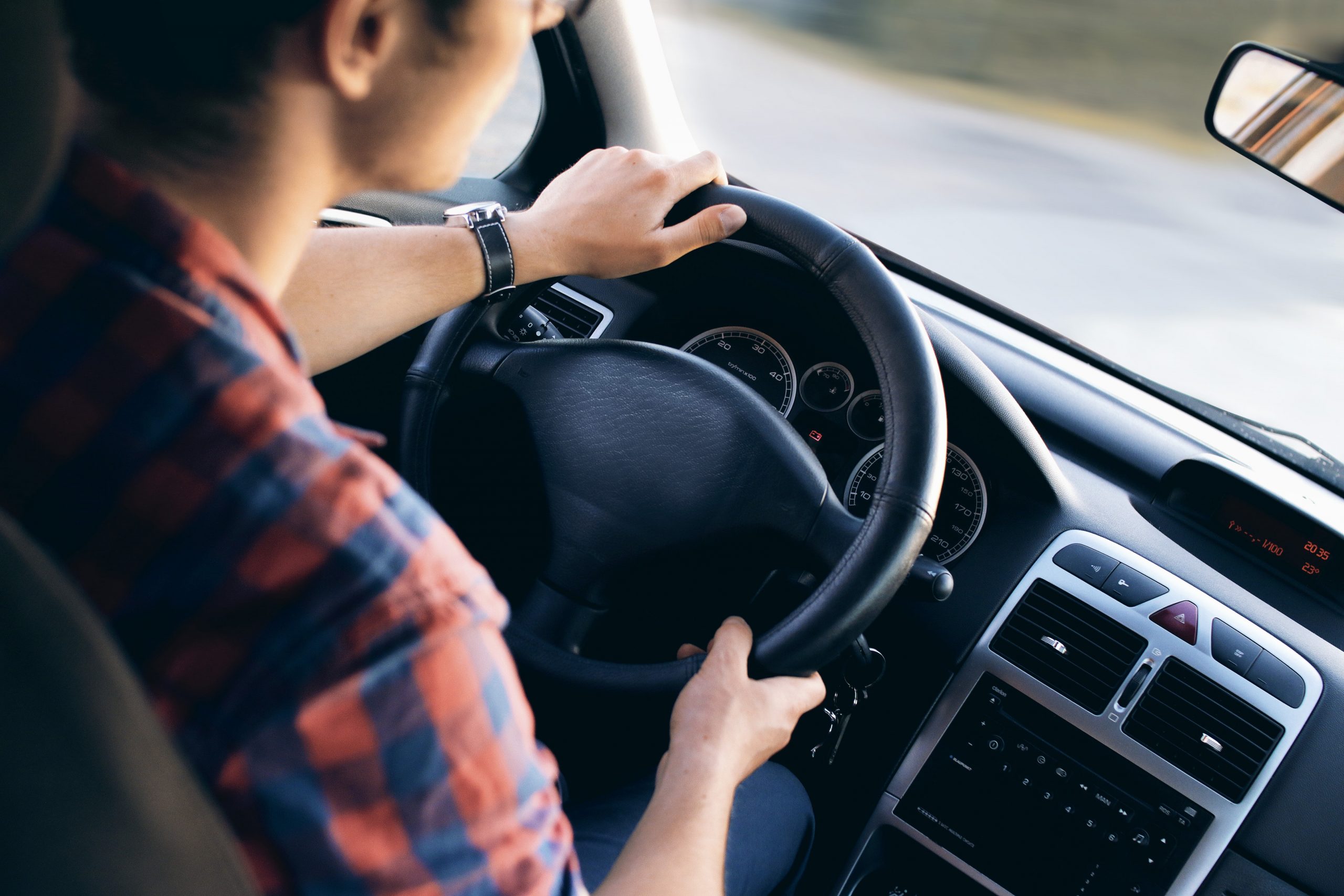 Undocumented immigrants in the U.S. will be able to legally obtain driver’s licenses in New York under a bill passed by the state legislature on Monday, June 17, and signed into law by Governor Andrew Cuomo.

The measure passed the state Senate in Albany by a vote of 33-29 after already having passed in the Assembly. New York will join 12 other states and D.C. in allowing illegal immigrants to apply for driver’s licenses.

Prior to passing, many activists worried that the bill would be used to create a database of undocumented immigrants that federal authorities could use to deport them. New York State’s DMV uses facial recognition software, and the federal State Department uses similar software at border crossings and customs checkpoints. But the final bill included safeguards against such usage.

Activists and sponsors of the bill touted several benefits of allowing undocumented immigrants to apply for and receive driver’s licenses:

The law will not take effect until December 2019. Still, many county clerks are vowing not to comply with the law.

Allowing illegal immigrants to apply for driver’s licenses helps them avoid getting charged with some serious traffic violations, including:

In addition, if an immigrant flees the scene of an accident (600-1), he/she could be charged with a misdemeanor or felony offense, depending on the severity of the crash. This could result in anywhere between three months to several years behind bars.

These consequences are all in addition to the risk of deportation should a person’s legal status be discovered.

If you or someone you love has been charged with driving without a license, valid registration, or insurance, or has been charged with leaving the scene of an accident, you need the advice of a skilled attorney. The lawyers at Rosenblum Law are experienced traffic ticket attorneys with offices in New York and New Jersey. Email or call 888-883-5529 for a free consultation about your case.

Rosenblum Law is proud to announce that we are the recipient of Avvo’s Client Choice Award for 2016. Avvo is...
Read More
Adam H. Rosenblum
May 9, 2017

The bill would allow municipalities to install cameras on school buses. These cameras would photograph license plates of drivers who...
Read More
Adam H. Rosenblum
May 10, 2019