The issue in any DUI is the person's impairment and how this affects their ability to drive safely. It is believed that the use of marijuana can dull the senses and slow reaction times which qualifies as making the driver impaired. Police officers can stop any driver that they deem to be driving suspiciously and administer a field sobriety test as well as some times search a drivers vehicle. If you have drugs in your car you should always tell the officer that you do not consent to a search of your vehicle. This may help the evidence the officer fined to become

Field sobriety tests differ slightly from place to place but include behaviors that allow officers to pick up signs of impairment. They test for both physical and mental impairment by asking drivers to follow directions and perform certain actions at the same time. A common test is to ask the driver to walk a straight line heel to toe away from the officer, then turn and walk back.

Police officers are trained in how to assess people driving under the influence but some of the signs and symptoms are different for a DUID than for an alcohol-related DUI. If the case goes to court, an officer who was not trained in assessing the impairment of people under the influence of drugs may not be allowed to testify. For this reason, more and more police departments are employing Drug Recognition Experts or DREs, who are police officers specially trained to recognize the physical and mental effects of drugs on individuals.

If a person is arrested for DUID, their blood or urine will be tested for the presence of drugs. There is no specific amount of drugs that is legal or illegal as there is for alcohol. Marijuana presents a set of problems because the substance that is actually tested for in urine tests is an inactive metabolite which is not psychoactive and does not impair the driver.

The metabolite present in urine can be used to determine that the person has used marijuana in the past but not necessarily that they were under the influence at the time of the test. The metabolite itself can remain in the body for long periods of time and does not necessarily reflect even recent marijuana use. First-time users may have these metabolites present in their urine for one to three days while chronic users can test positive for these inactive metabolites for three months or more.

Blood tests are capable of testing for active metabolites of marijuana which at high levels are psychoactive. Blood tests will also remain positive for low levels of active metabolites anywhere from 8 hours to three days after use and well beyond the point where impairment has occurred, though. Blood tests are the more rarely used method of determining whether a person arrested for DUID has drugs in their system as well. 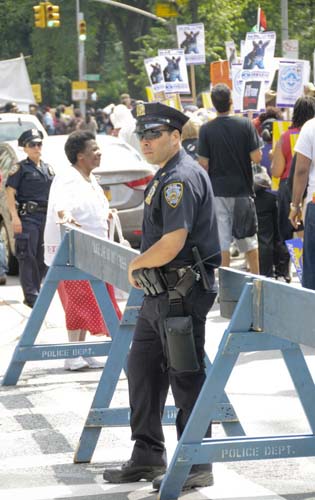