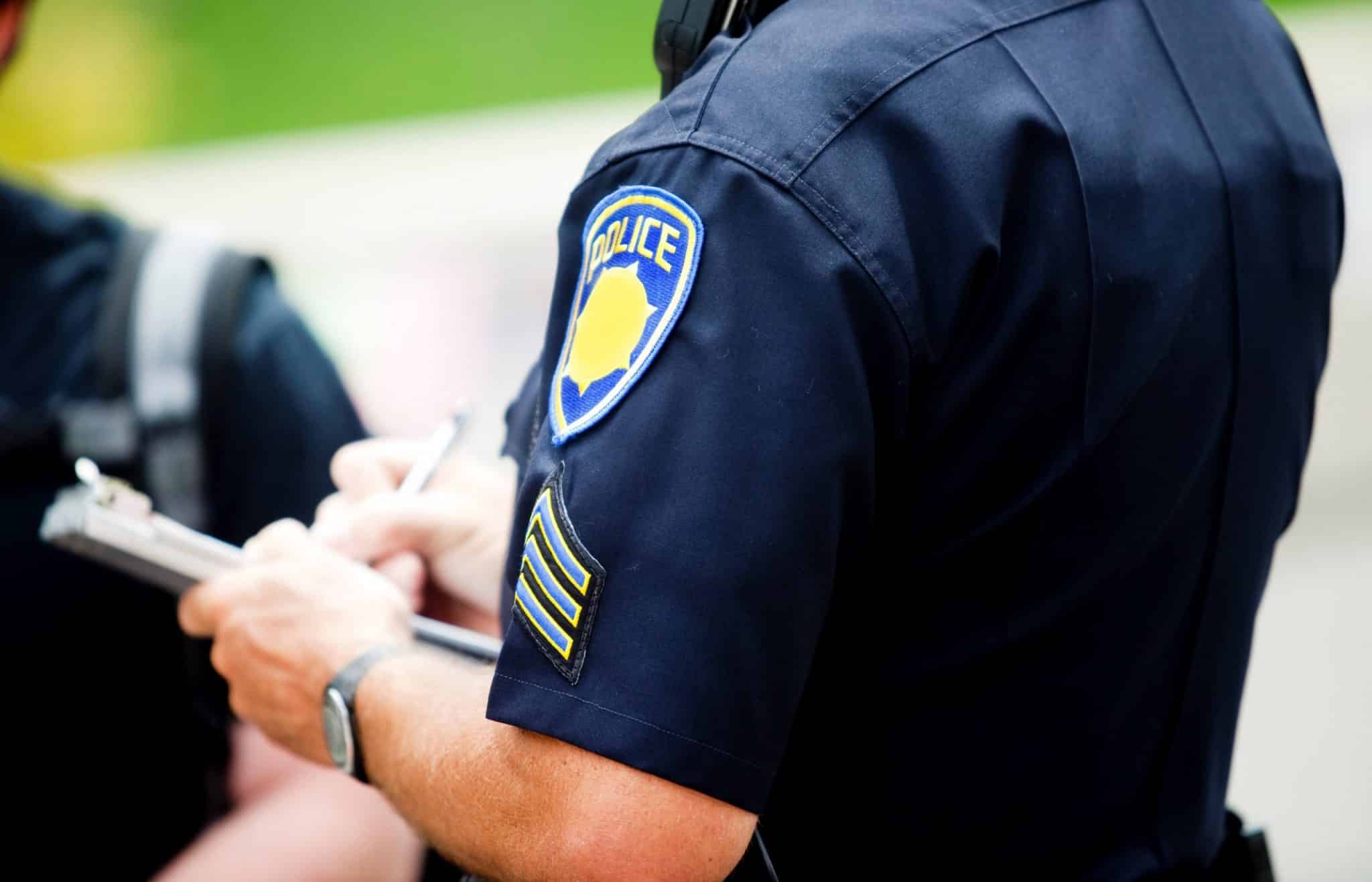 A lot of drivers believe that cops are more likely to pull a person over if he or she has out-of-state license plates. In a way, there is some truth to that. But it’s not necessarily because we believe that out-of-state drivers don’t know New York State traffic law or because we think we can get away with giving them tickets. Here’s the reality.

For police, an out-of-state license is kind of a flag. A lot of people with out-of-state plates are actually New York State residents. While some register their car in another state for insurance reasons, others are trying to get around a suspended or revoked license.

In my experience, when I would pull over a vehicle with an out-of-state plate, about 50% of the time that person had a suspended or revoked New York license. Especially when I was patrolling streets, but even still today, many people who lose their license in New York will find a way—using a friend’s or relative’s address—to re-register their vehicle and plates in another state. Then they go to that state and get a new license.

If you do try to do this and you get caught, you will get locked up.

Even in the 1990s when I was starting out, I could punch details from an out-of-state license into a computer and see if it matched anything in the New York State DMV database. It might take some investigation—maybe they used an alias or nickname—but we almost always find out.

We see this occurring the most with plates from Pennsylvania, New Jersey, and Florida. Any time I pulled one of these vehicles over, I always double-checked to see if the person also had a license in New York.

Honest Drivers Shouldn’t Have to Worry

The kind of driver who had his or her license revoked or suspended is more likely to do something that will attract police attention. After all, most causes of license suspensions are related to poor driving behavior in the first place.

In my experience, though, people who are truly out-of-towners are pretty low-key. If anything, they are extra careful because they are from another state. They are not looking to attract extra attention. This includes drivers who live in Connecticut or New Jersey but work in New York, as well as those making a road trip to the state for vacation or business.

What Out-of-State Drivers Get Pulled Over For

A driver from another state is no more likely to commit any traffic violation than a New Yorker would. The things we tend to pull out-of-state vehicles over for the most include speeding (of course), cell phone use, unsafe lane changes, and not having a front or back plate. Keep in mind the latter is legal in other states, including Florida and Delaware, but it’s still cause for a stop in New York.

During the traffic stop, an officer might also ticket someone for an expired inspection or registration. Stickers from other states stand out and they tend to get noticed when they are outdated.

Like I said, people driving in New York from other states for work, business travel, or leisure are usually not going to draw extra attention from police. The best advice I can give is to just drive defensively and safely, and obey the law to the best of your ability. And if your New York license has been suspended, the best advice I can offer is don’t drive. If caught, you can be charged with a crime and, in some cases, you can be facing jail time as well.