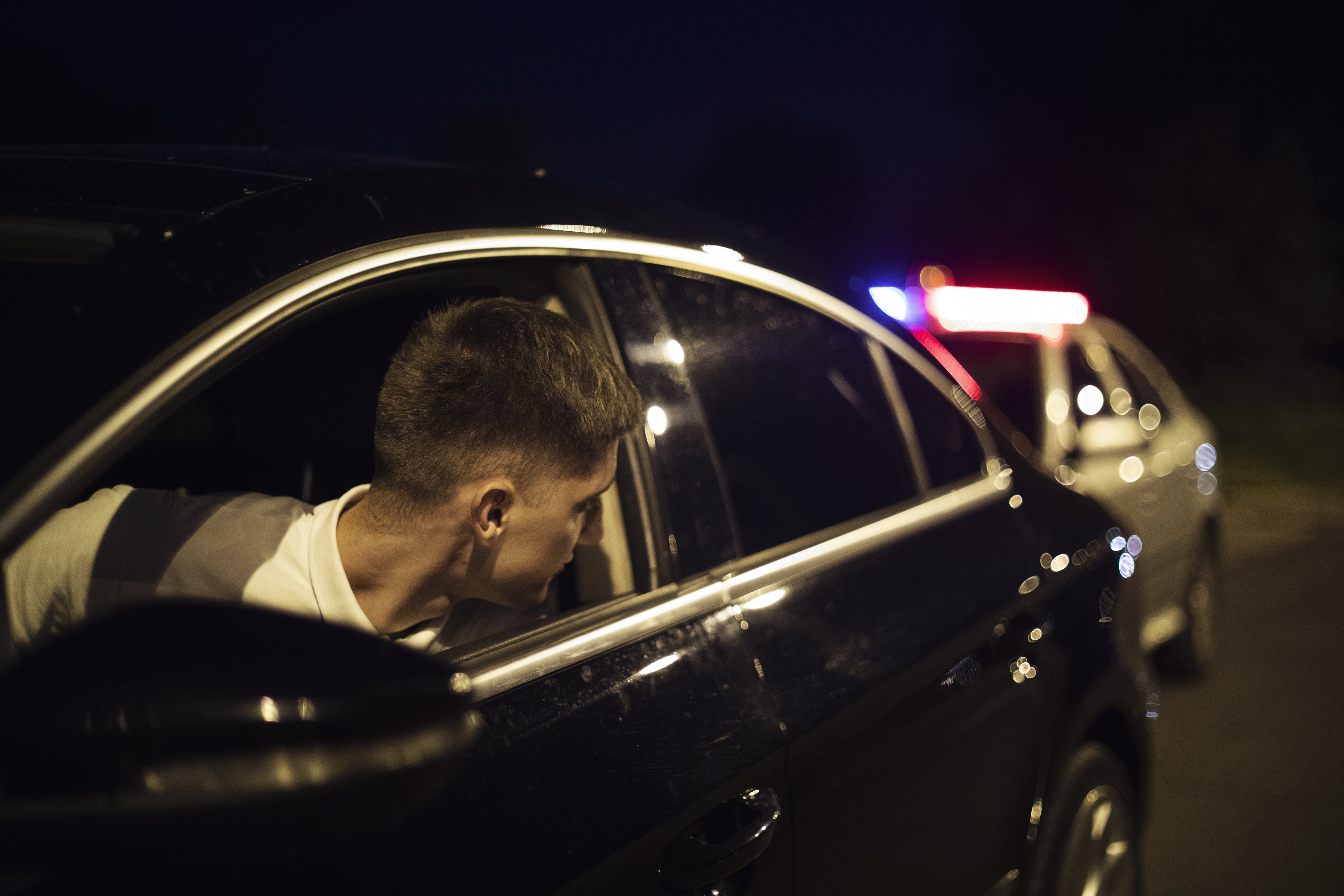 Everyone who takes a basic driver’s education course is taught that, in the event of an accident, both drivers should stop, exchange information, and if necessary call the police. Failing to do that can result in serious consequences.

Some call this a hit-and-run, others call it leaving the scene of an accident. The law uses the latter term, but police generally call it a “hit-and-run” only if the driver strikes a person or property and continues on without stopping (as opposed to stopping and then fleeing later). Either way, fleeing the scene only makes matters worse, and a person who does this needs to know the best way to minimize the problems it could cause.

Why People Leave the Scene

The first thing to realize is that there’s no specific kind of person who does this—in other words, anybody can suddenly find themselves with an urge to flee an accident scene. It could be the car is a rental and he or she didn’t take the insurance option. Or maybe they accidentally let their insurance or registration lapse. A person might flee if he or she had a few beers and are worried about being charged with DWI. Other times it’s because the driver or a passenger is in the country illegally. Or maybe he or she has drugs (even a small amount) in the car.

There’s also a panic factor. If a person is injured in the crash, the police are going to come and do an investigation. Sometimes you see a person lying on the floor bleeding and just start thinking, “Oh my god! I’m going to get in trouble!” These circumstances can be enough to cause a surge of fear that leads to fleeing the scene. At times the damage is so minor people don’t even realize there was an accident to begin with (for example a gentle graze or tap of the bumper).

Is It Ever OK to Leave the Scene?

Simply put, it is always illegal to leave an accident scene. There are a few times when it may be understandable, but that doesn’t make it legal. For example, perhaps your wife is in the car and in labor (hopefully she’s OK), or you got a phone call saying your house is on fire. But even then, you should stop and explain to the other driver. And none of these explanations are going to help much if someone was hurt or killed in the crash.

The one thing I think I would let slide would be if there was an imminent fear or threat of harm. For example, you hit a driver and he gets out and starts waving a gun. Or if you are a young woman driving alone, it is dark out, and there is something that makes the situation unsafe.

But again, the letter of the law says you committed a crime even in these situations. The question is whether a cop will charge you and a judge will convict you.

One time, I had a driver pulled over at the foot of the highway for a simple traffic offense. Suddenly, another driver whipped past me and sideswiped my vehicle. (This was before “Move Over” laws.) This second driver pulled over right away. After making sure he was okay, I got his license and insurance information and then went back to the original motorist.

By the time I was done giving the first driver his ticket, the one who hit me had left the scene! However, I still had his information so I wrote the summons for leaving the scene. When I showed up for the court hearing, there was the young man who was driving that night, and a middle-aged woman as well. She testified (despite having not been there) that I had intimidated and frightened the young driver, and that’s why he fled. I then gave my testimony.

The judge asked the driver if my story was accurate. The young man said, “Yes.” He was found to be guilty.

That’s what it boils down to: If you leave the scene of an accident, you are guilty.

I Already Fled the Scene—What Should I Do?

If you hit a vehicle and leave the scene you need to stop and think: Were there any witnesses? Did anyone get your license plate? Almost every intersection or business storefront has a camera, and police will look for that video footage. So the likelihood of getting caught nowadays is high.

There are things you can do: If the accident was only moments ago, go back to the scene. You might still get charged, but it could lessen the penalties. Keep in mind that if you admit you were scared and left, these statements are admissible and can be used to prove your guilt. However, officers recognize and value sincerity so you could catch a break and not get charged.

If a day or so has passed, go to the nearest police station or one near the accident scene and try to explain your actions. But bring a lawyer; you will need to be careful about what you say! It’s difficult to be truthful without unnecessarily incriminating yourself. An attorney may be able to present (or help you present) the facts to reduce the potential consequences. Getting arrested is an unnerving experience that brings with it a lot of uncertainty, especially for those who have never...
Read More
Kent Ng
August 22, 2022 When I started my career in law enforcement in the early 1990s, cell phones were just beginning to get smaller...
Read More
Kent Ng
August 10, 2021