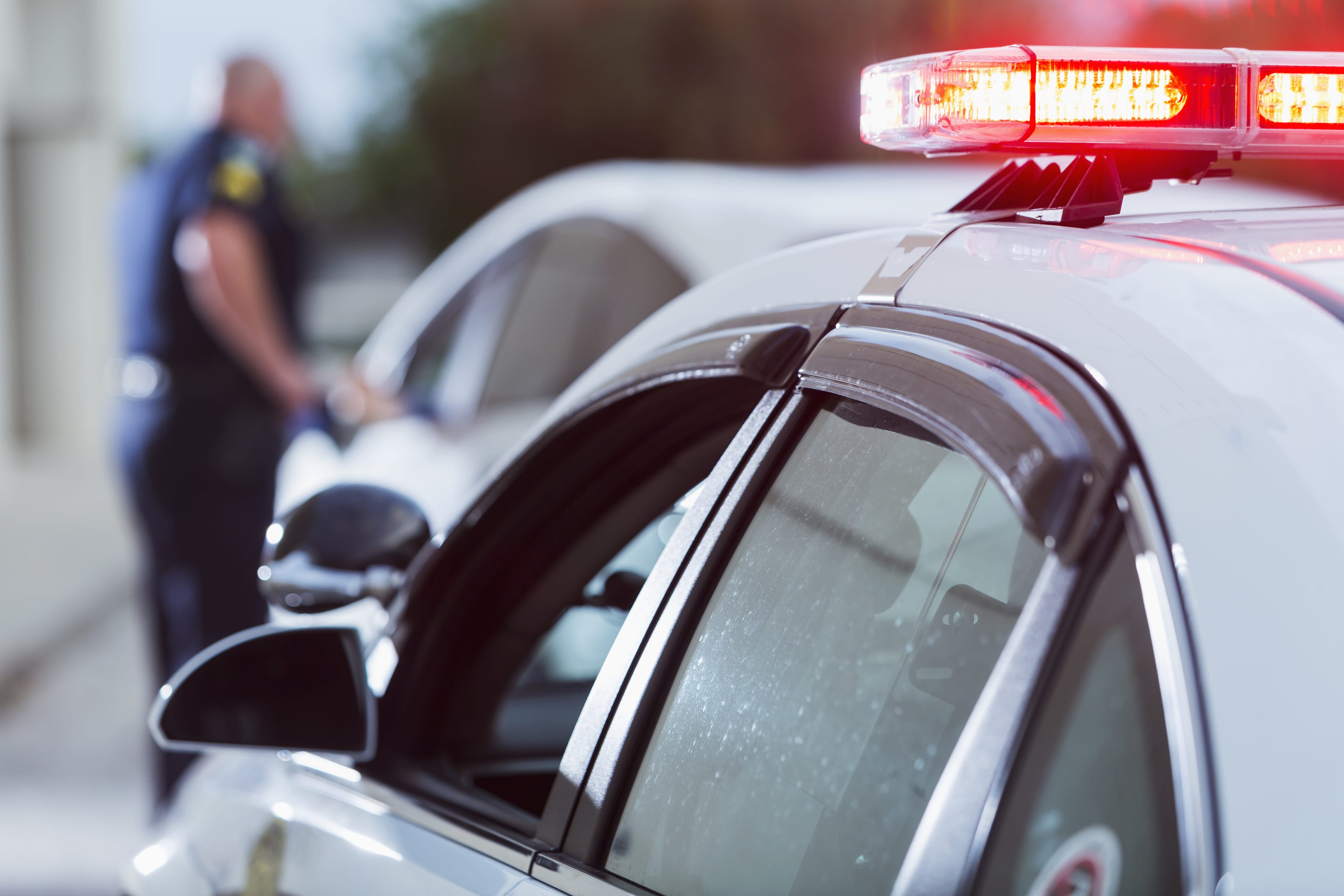 Kent Ng was sworn in as a police officer in the early 90's and during his patrolman duties has responded and dealt with many vehicular accidents.
Read Full Bio
1 Comment

Every driver who gets pulled over hopes to avoid getting a traffic ticket. As police officers, we understand there is value in leniency and second chances. We also know there is a difference between someone who has a blatant disregard for the law and someone who has made an honest mistake.

At the end of the day, the decision as to whether to give a ticket or let someone off with a warning is a judgment call that depends on the situation, the offense, the driver’s attitude, and his/her driving record. Here are some examples.

There are some people that a police officer will almost always give extra leniency to. This includes:

Medical professionals. Common courtesy is often given when we pull over doctors, nurses, and other healthcare workers. Police officers can get hurt in our line of work and we value those medical professionals who are there to patch us up. The general thought process is that you don’t want to issue a summons to a doctor and then end up seeing him or her in the ER.

Senior citizens. Older drivers tend to get pulled over for driving too slow or missing signs. I know a lot of officers tend to think, “That could be my grandmother or grandfather.” But that’s someone who should be pulled over.

That said, some accidents are caused by older drivers who are not always as observant and whose reflexes are slower. So it really depends on what the person was pulled over for. An unsafe driver is a danger to others regardless of age.

Pregnant women. Not all officers will agree with me, but when I would pull over a pregnant woman, I would always let her go. With pregnancy, women have their minds on a lot of things.

There are other people with whom an officer is likely to show leniency. Members of the military and other police officers, both current and retired, may get a pass for minor infractions. The same is true for city or state employees, as well as legislators. Sometimes this is courtesy, but other times it’s the knowledge that people in high places know other people in high places. At the same time, due to their position, there are some things you should not let slide, such as aggressive driving or driving while intoxicated. So again you have to make a serious judgment call here.

Those are the sort of run-of-the-mill situations that are most likely to result in a warning rather than a ticket. But I’ve had—and heard of—some unusual situations too.

It’s rare to pull over someone with the same birthday as you. I mean, the odds are 1 in 365. It happens to every officer at least once, I think, but it’s happened to me a few times, although the years were always different. In those cases, since the offense was minor, I let them go—an early birthday present!

One time I pulled over the same person three times in just a few months. The first two times I gave him a summons. On the third time, I recognized the vehicle and the driver’s name. So I walked up to him and said, “There’s got to be something wrong for me to keep pulling you over like this.”

We chatted for a few minutes and I figured out what was the matter. This man was a recent immigrant, who found work as a driver. But it was clear to me that his driving habits were informed by the laws and customs of his native country. Given that he was a hardworking person who was making minor mistakes, I told him to go back and study the driver’s handbook to get more familiar with the rules and signs.

A lot of police officers have experiences pulling someone over for speeding who goes on to explain they urgently need to use the bathroom. Now here an officer needs to have his BS detector set on high because it’s an easy excuse to make. And sometimes the body language makes the truth clear. For me, if I can see a gas station or some other place that might have a bathroom, I’ll let him or her head that way.

Sleeping on the Job

I’ve encountered a lot of truck drivers asleep in their cabs on the side of the highway. They are not supposed to do that, but I also understand why they do it. A lot of truck drivers pull 18-hour shifts. How can they not? Sometimes you have to let them take the nap; we’ve all seen what happens when a truck driver gets sleepy and makes a mistake. Sleepy or fatigued operators should pull over, park their vehicle, and take a break from driving.

Speaking of truck drivers, I know a lot of them feel like easy targets for police, and that’s not their fault. For me, though, when it comes to something small, I try to let that slide. There are just so many rules and regulations. You need specific licenses for different equipment and vehicle types. All the safety requirements have to be met and there are just so many. It’s easy to miss something like reflective triangles or signs or fire extinguishers. And any one of those things can warrant a ticket. There is a small percentage of trucks that are high and tight that would pass a thorough examination.

When the weather is bad, especially snow and ice, you can see a lot of crazy things—cars sliding or spinning out of control. Now if a driver loses control because he or she is not adjusting their speed, that requires a ticket. But even the most experienced driver can fishtail or slide. If I see the driver is doing his or her best to maintain control and avoid hurting people, then I’ll let it go.

Most cops would let a celebrity off the hook, and it happened to me exactly one time. I was a huge X-Files fan and this was during the TV show’s peak. I saw a car go down a street that had been blocked off from traffic and I immediately pulled it over. Who should be driving but the show’s star, David Duchovny! I just froze up and let him go, saying, “Have a nice day.” As soon as he drives off I’m thinking, “I should have talked to him!” But it was too late.

Staying Abreast of the Situation

Now, this is one I heard from a former colleague. He had pulled over a woman for speeding. She said she was rushing home because she was in a lot of pain. When pressed for details, she said she had just had breast augmentation surgery and was going home to take some painkillers and rest. She was supposed to have someone drive her home but no one was available. My colleague said he let her go because he was able to confirm her claim, but I didn’t ask him how.

What Should You Do?

I’m sure drivers are reading this and thinking, “How can I use this to get out of a traffic ticket?” But it’s not that simple. As I said, at the end of the day, the decision to let a person go with just a warning is a judgment call. Even if you are a doctor and you genuinely need to go pee, there’s no guarantee of getting out of a ticket. Driver attitude, the offense in question, and even the mood of the officer in that moment all factor into it.

The only guaranteed way to avoid a traffic ticket is to not commit the offense at all. How Police Fill Out an Accident Report

When a car accident happens, especially when injuries are involved, police must make a detailed accounting of the events and...
Read More
Kent Ng
May 5, 2021